The tough man put his gentle harms around his babe
"Don't cry" he said as he rocked and covered her with his cape
one arm shoved is gun under the cushions
Mr. Gangsta, the baby father

He looked into her eyes full of tears
and said "my baby have no fears"
forgetting the eyes that looked pleadingly when he pointed the gun at them with no mercy
No one in the hood could do what she could,
Bring Mr. Gangsta to his knees because of her tears

He put her on his back to rock her to sleep
Mum was at work to get food for them to eat
Her soft breath on his back calmed him down
and he swore to protect her, his darling daughter
as he shoved the gun deeper into the sofa
Posted by Mariska at 12:33 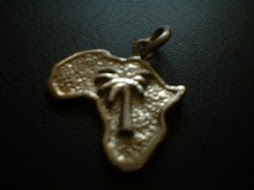 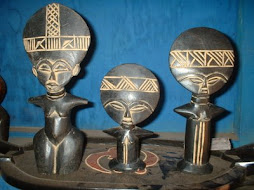 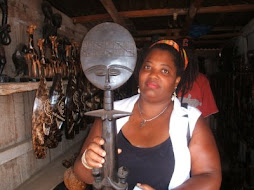 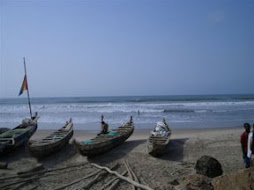 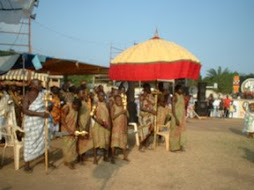 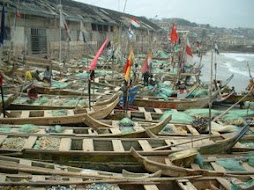